Sometimes we waste so much time on Facebook that it’s practically criminal, but for South Carolina’s prison inmates, it actually is. A provision in their criminal code makes unauthorized use of Facebook from prison, or by family on an inmate’s behalf, a serious level 1 offense. Other level 1 offenses are hostage taking, murder, sexual assault, and rioting.
Tyheem Henry, an inmate serving time for nearly beating a man to death, was given a sentence of fifteen years. However, when he posted on Facebook that he missed his family, he was given an additional 37 year sentence. Worse still, all 37 are in solitary confinement – a punishment so mentally oppressive, the UN considers it torture.
Each day a prisoner accesses Facebook without permission, using the jail’s computers, counts as an offense. Henry used the computer over a period of 37 days, posting regular updates like many of us do. When they caught him on the 38th day, they added up his posts and gave him 37 years. An inmate that would start a riot, sexually assault another inmate, and beat two other men to death, would get far less punishment than a person who makes 1 post to Facebook over 5 days.
Henry also gets a punishment of 74 years without visiting rights, no more phone or canteen privileges. That’s not that big of a deal, perhaps, as the nearly-four-decades without human contact will render him unable to hold a conversation anyway.
Henry isn’t alone either, Over the past three years, more than 400 additional sentences have been handed out in South Carolina prisons. More than 40 prisoners received two years in solitary for a single post. In one case, a family member who posted on an inmate’s behalf caused them to receive multiple level 1 offenses and a healthy additional sentence.
If you’re planning on committing serious crimes in South Carolina, perhaps break that Facebook habit first.
- MVW 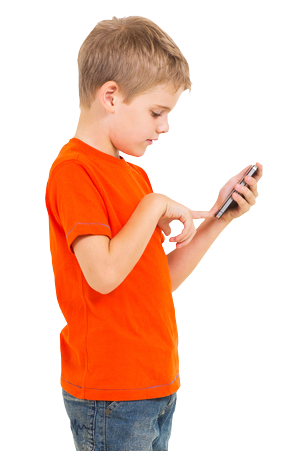